Christ was reading Isaiah from the Old Testament Scrolls. To read more about that see a great book called Manners and Customs of the Bible.

Has the church become humanized?

The wind, the breath, the God who creates, the God of intervention, who empowers, the interpreter of dreams.

The Spirit is absent from inanimate objects; Christ was a living and breathing being. Christ was not a statue. Full of the Spirit

Signifies a very important part of the Jewish ceremony. Oil was applied to the Tabernacle, the altar, to the sin offering oil was away of formerly used in inducting certain leaders into office. The high priest was anointed, a prophet was anointed.
The anointed was separated for God service and chosen by him (Sanctified). It was a very serious responsibility and God was the authorizing agent. The Spirit of God empowered that person. In the New Testament Jesus Christ would be the ultimate Anointed One. In battle they would rub their Shields with oil and paint their house with oil. Everything that was separated for God’s use.

2.     Bind up to broken hearted
Counsel, listen too, encourage.

3.     Proclaim freedom for the captive,

4.     Bring people out of darkness
Sometimes this maybe a hands-on roll

Isaiah 61:1-2
61 The Spirit of the Lord [a]God is upon me,
Because the Lord has anointed me
To bring good news to the [b]afflicted;
He has sent me to bind up the brokenhearted,
To proclaim liberty to captives
And [c]freedom to prisoners;
2 To proclaim the favorable year of the Lord

Isaiah 6:4-8
4 And the [a]foundations of the thresholds trembled at the voice of him who called out, while the [b]temple was filling with smoke. 5 Then I said,

“Woe is me, for I am ruined!
Because I am a man of unclean lips,
And I live among a people of unclean lips;
For my eyes have seen the King, the Lord of hosts.”

6 Then one of the seraphim flew to me with a burning coal in his hand, which he had taken from the altar with tongs. 7 He touched my mouth with it and said, “Behold, this has touched your lips; and your iniquity is taken away and your sin is [c]forgiven.”

Bible Fun 4 years ago
Life-Is it All About Me? 9 min read

Life-Is it All About Me? 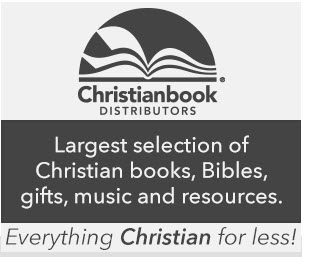 Purchase Your Bibles And Other Christian Books at Great Savings 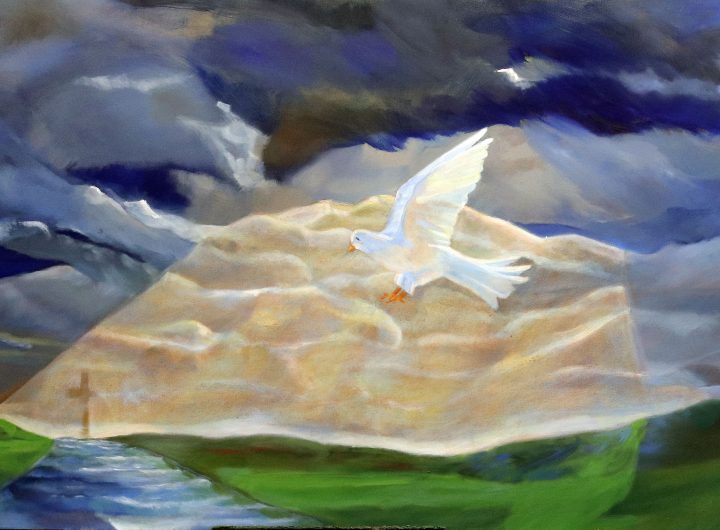 Pastor and Artist Raymond Horner Jr. Shares How He Made the Fruit of The Spirit Oil Painting

Pastor and Artist Raymond Horner Jr. Shares How He Made the Fruit of The Spirit Oil Painting 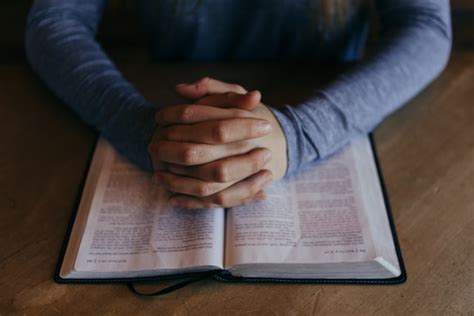 “In The Mean Time…”-Sermon by Rev. Deborah Richardson 9 min read

“In The Mean Time…”-Sermon by Rev. Deborah Richardson 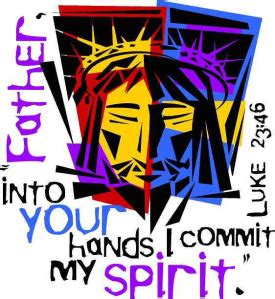 “Father Into Your Hands I Commit My Spirit” Insights Shared by Ray Horner Jr. 1 min read

“Father Into Your Hands I Commit My Spirit” Insights Shared by Ray Horner Jr.