This is the first in a series of messages on Job.
What I am about to share with you is not a pity party but something I believe God wants me to share with you. When I was asked by the men to do a retreat on Job (and recently at prayer meeting), my thought was, “No. I’ve lived Job! I’m sick of Job! I can’t get away from that old man!” And yet here I am, preaching on Job. A while ago I underwent a time of testing that made no sense whatsoever to me. And I do not ever want to go through such a time as that again, Lord willing. No matter how much I prayed to God or spoke with some people nothing would change. The worst part was that in the beginning of it all I was praying when I began to be very afraid, even terrified , at what I was feeling—and I pulled back from God. But God was determined that I go through that testing and engineered my circumstances to make sure that I came back running to Him, placing myself in His hands. I wanted to die and have it all done with; I did nothing wrong yet everything would happen to me as if I were being punished. I would work and not get paid and was falsely accused of things by people who I considered friends: “Maybe he doesn’t want to work… you brought this on yourself….”, and those I thought would stand with me disappeared. As I spoke with the LORD I remember saying out loud, “Lord, all of this happened all of a sudden, out of nowhere…” and then I paused and said out loud, “Job!”
This morning we’ll talk about the personages in this first chapter of Job and in the following messages we will come to understand that our faith will be put to the test in order to mature us in our faith.Job is us, saints.

We first encounter Job as a man of prosperity with sons and daughters and great wealth, and we may even go so far as to say that he was a patriarch in the sense of being like Abraham, richly blessed by God because he reverenced God.Now Job begins like a fairy tale, a “once upon a time” beginning. But Job is no fairy tale. Job was a real person. These three men –Noah, Daniel and Job-were commended by God because of their faith and reverence for God (Ezekiel 14:12-14 ff.)Noah is known for his obedience to God when God told him to build the ark before God sent the flood upon the earth; Daniel is known for his prayers, study and practice of God’s word. Although suffering comes to mind as being our first thought about Job, what also comes to mind is that he spoke from what he had experienced in his walk with God rather than what he had only heard about God.However, his main problem was that he trusted in his own righteousness.

But prior to this, we witness a scene in the spiritual dimension where the Sovereign God and Creator of the universe is holding court. Satan shows up and God asks him if he took notice of God’s servant Job. What made Job so special to God? God calls Job his servant (meaning that he has a special purpose for Job); he fears God and is blameless and upright (this does not mean that Job, as we shall find out, is by no means perfect, that is, mature in his faith). His faith will be put to the test. But tested by whom?

I. God
1. His name: Elohim: meaning: the self-existing One who transcends all things. i.e., he fills all things but cannot Himself be contained, as Solomon said, “Heaven and the heaven of heavens cannot contain you”- 2 Chron. 6:18).
2. In Hebrew, plural forms are written with the ending –im, yet God is one. He is the one God, the Creator, who has revealed Himself in the Scriptures as F,S,HS)
3. He tells Satan what the outcome of Job’s test will be (“no one like him”-God is bragging about his servant, Job! Wouldn’t you want God to brag about you, who are also His servants?)

II. Satan
1. Tries to be like God but is only a creature created by God and he is therefore inferior to God. He is inferior to mankind because God has exalted humankind over him and that is why he hates everyone who believes in Jesus: he wants what God has already given us in Christ.
a. He tried to get Jesus, who is God revealed in flesh, to worship him, i.e., to lie prostrate before him, to have God submit Himself to him!
b. He wanted to kill Job but God commanded him to spare his life;
2. He must give an account to God of his activities so he is therefore under God’s authority;
3. Since he is under God’s power and authority he is limited to what he is able to do to the people of God.

Satan asked God, “Does Job fear God for nothing?’
God expects total obedience, total submission and total reliance from those He has chosen. It’s the Garden all over again, saints: Satan questioning God’s motives and accusing God through His creation, in this case, Job. And he accuses those who believe in Jesus. “If we truly feared God we would…” worship Him; practiceour professed faith; tell others about Him. And if we truly feared God, God promises to …” protect us (ps. 1:6, 91:1-2)and bless us (ps. 1:1-3, 91: 14-16); Sudden disaster could not change Job’s attitude toward God; his possessions were lost; his family came under attack and finally Job himself was attacked in his body. Who would not question why God allowed such things to occur? But Job’s faith remained solid towards God.
What is the accuser saying to God about you? Do you fear God for nothing?.Someone told me that as I went on in my walk with the Lord that I would undergo some strange happenings-and I laughed. But I stopped laughing a long time ago. Job is us, saints.My prayer is that through these messages we may all draw closer to God -not just in our heads but in our life experience- to mature us in our faith and ultimately to make us more like Christ
Let’s pray. 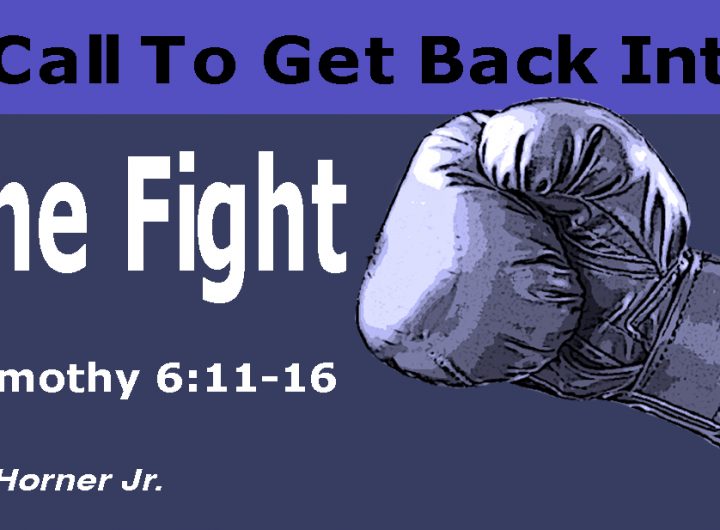 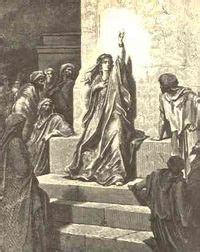 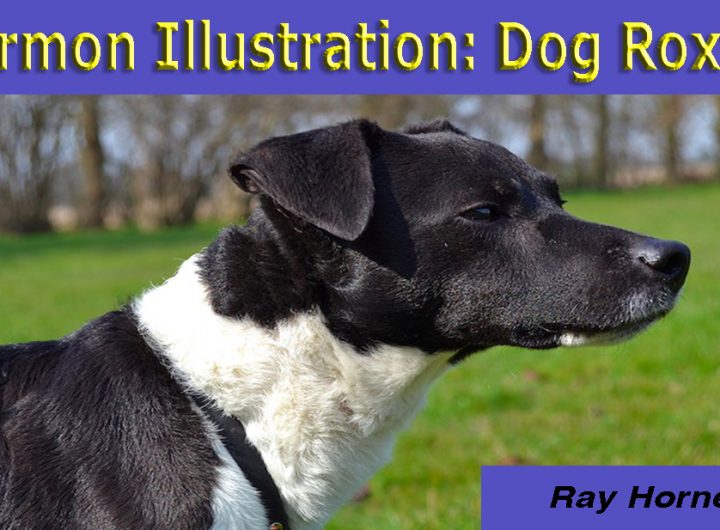 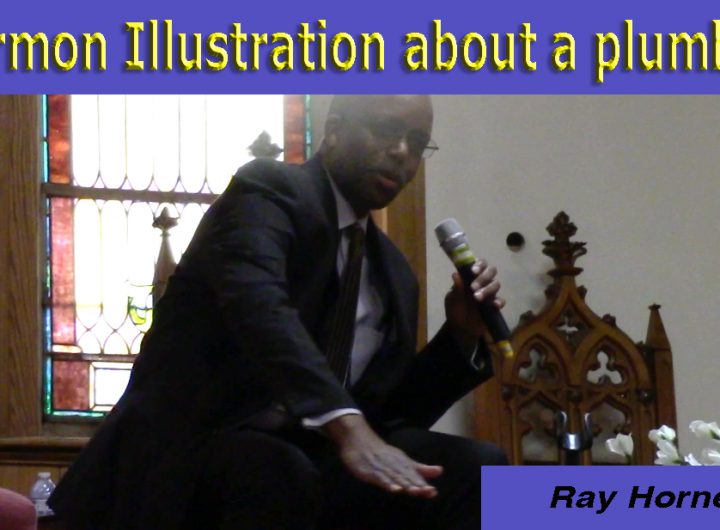 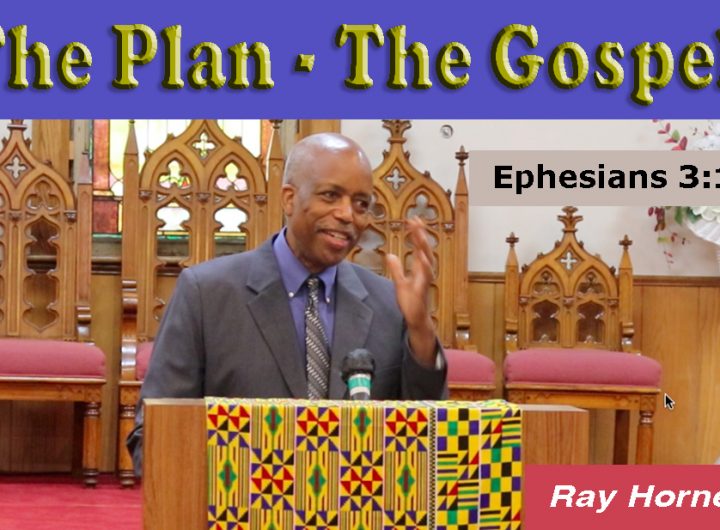